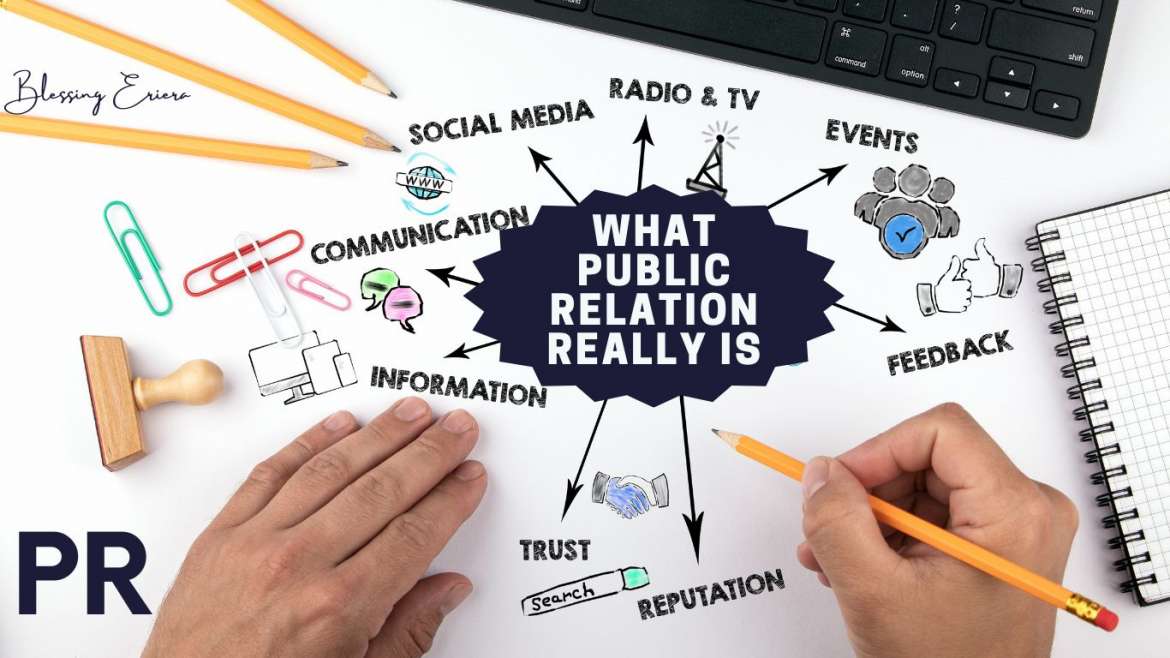 I was having an interesting day with a couple of my friends when an argument about public relations broke out. So I decided to research public relations. Before now, whenever I hear about PR, what comes to my mind is a person speaking in public.

However, the more I learn about it today, the more interesting and broad it becomes. Funny enough, public relations is not all about gossiping or public speaking as I thought. It has to do with brand building and maintaining a beneficial relationship with customers and the public.

An interesting thing I discovered about public relations is that it covers a lot of areas in our society today. It is of great importance to the government, the citizens, the business owners, and the buyers. For you to succeed in business, you need to learn more about PR because it will help you manage your customers.

Speaking of business success, previously I had done some research on a popular detergent brand called “So Klin” on what the public thinks of them. After close observation of the “So Klin” detergent industry, I found out that they have built a good and reputable image for themselves over the years. I had a couple of arguments with friends over the So Klin detergent and some other detergents but the So Klin detergent always wins. The public view of this industry sells much more than their marketing department.

Public relations is basically communication that is backed up by data(Science), yet crafted with passion(Art). The main aim of PR is to affect public perception. It has to do with the ability to persuade the public.

A brief history of public relations

So I dug in to learn more about the founding fathers of public relations, to see if their perception of PR is the same as what we have in our modern day. Historically, public relations can be traced back to the 20th century. When classical philosophers like Plato and Aristotle tried to persuade the audience through public speaking and rhetoric.

So public relations was said to have started in ancient Greece country. Edward Bernays is regarded as the father of PR. He is an American born in Austria and also a nephew of Sigmund Freud. Bernays’s theory on PR is built on Sigmund Freund’s philosophy on behavioural psychology. Bernays published his first book on PR in 1923. It was titled ” Crystallizing Public Opinion”.

Asides from Edward Bernays, other persons made public relations what it is today. Among them is Joseph P. Wright. He was the first to teach PR as a course at the University of Illinois in the USA. Then public relations was known as public techniques.

Before now, there were some misconceptions about public relations I believed were right. Most of these myths, I grew up knowing as part of societal beliefs. Though these myths have an element of truth in them, the majority of them are just misconceptions. Below are a few myths associated with PR;

The role of public relations in today’s world

I was once on a public bus when an argument broke out between two-parent. They were arguing which school was more suitable for their children. One of the schools they were arguing about happens to be the school I was attending. I was quiet and was carefully listening to their argument. One thing was sure, my school won the argument because it has a good public image.

Looking at the world today, PR is playing a major role in nearly every sector. In government, you will find public relations helping the government to spread their scheme and policy to the people. In the market, it helps to build proper images of brands to convince buyers. Below are some of the roles PR plays in our world today well spelt out;

Reasons why people should apply public relations to their business

Many industries today have attained a great feat because of their public image. Businesses with good public relation skill tend to sell better than those that choose to ignore it. Applying public relations to your business is like fueling your business.

It manages your brand’s identity and lets the public have a mental picture of how you want them to see the brand. There are a lot of reasons why businesses should apply public relations to their business. Below are some of the advantages of PR to a business;

Indeed, public relations is broad and is not just about gossiping. It covers a lot in today’s world. Conclusively, PR is all about sharing the right information with the right people at the right time to affect them positively. 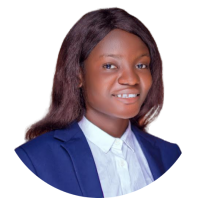 Blessing Eriera is currently a mass communication student at the University of Benin. She is a content writer who specializes in blog writing and website content. She is also an aspiring copywriter who wishes to focus on the writing of sales ads, landing pages, and product pages. Asides from writing, Blessing Eriera works as a customer support representative seasonally. She has worked previously with Beatrice’s foods and Blossom Bake as a sales representative whose responsibilities were to maintain a good relationship with customers. She believes that customers should get the best value for their money spent.

Whenever she is not working, Blessing spends her time reading, baking, and chatting with family and friends.